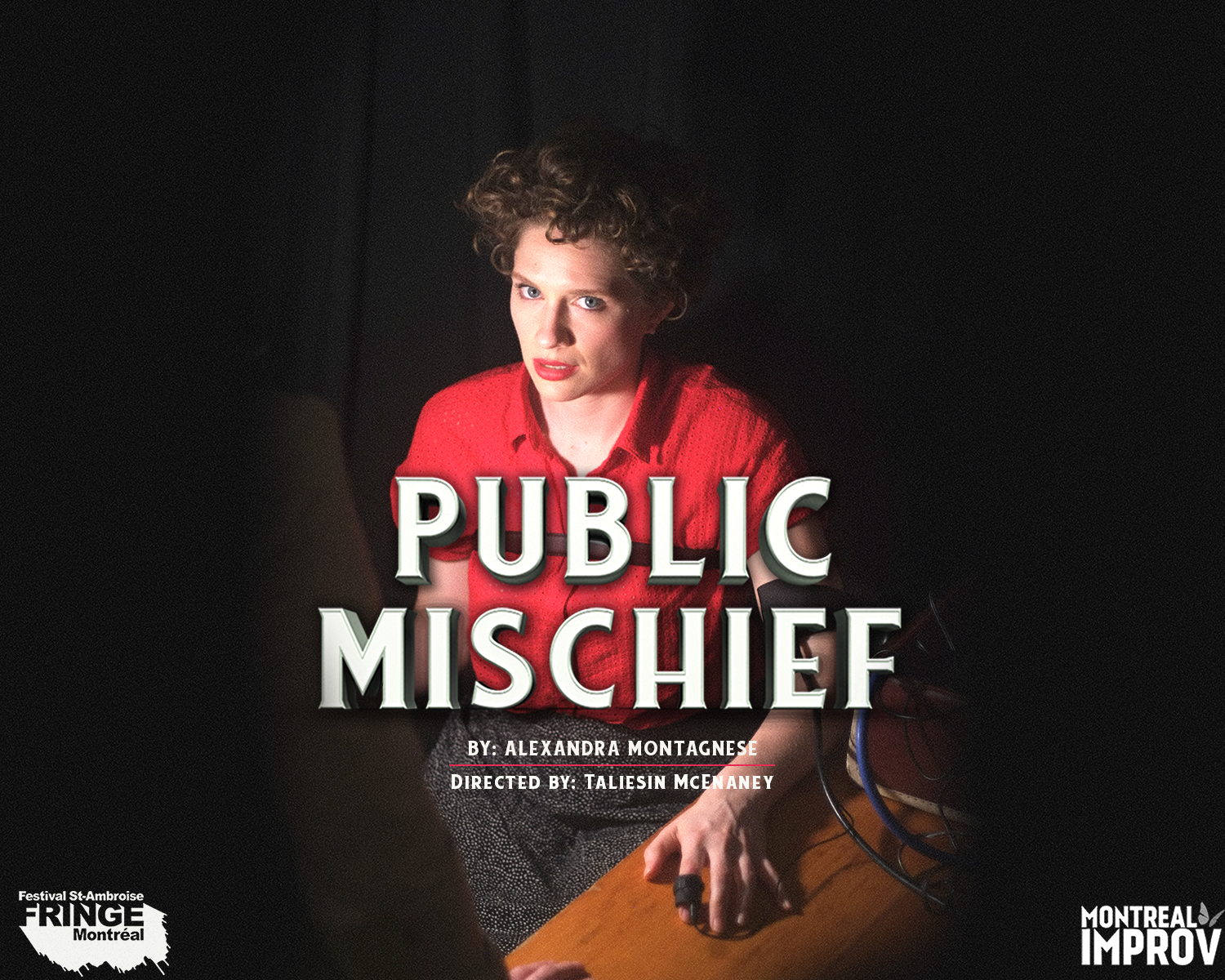 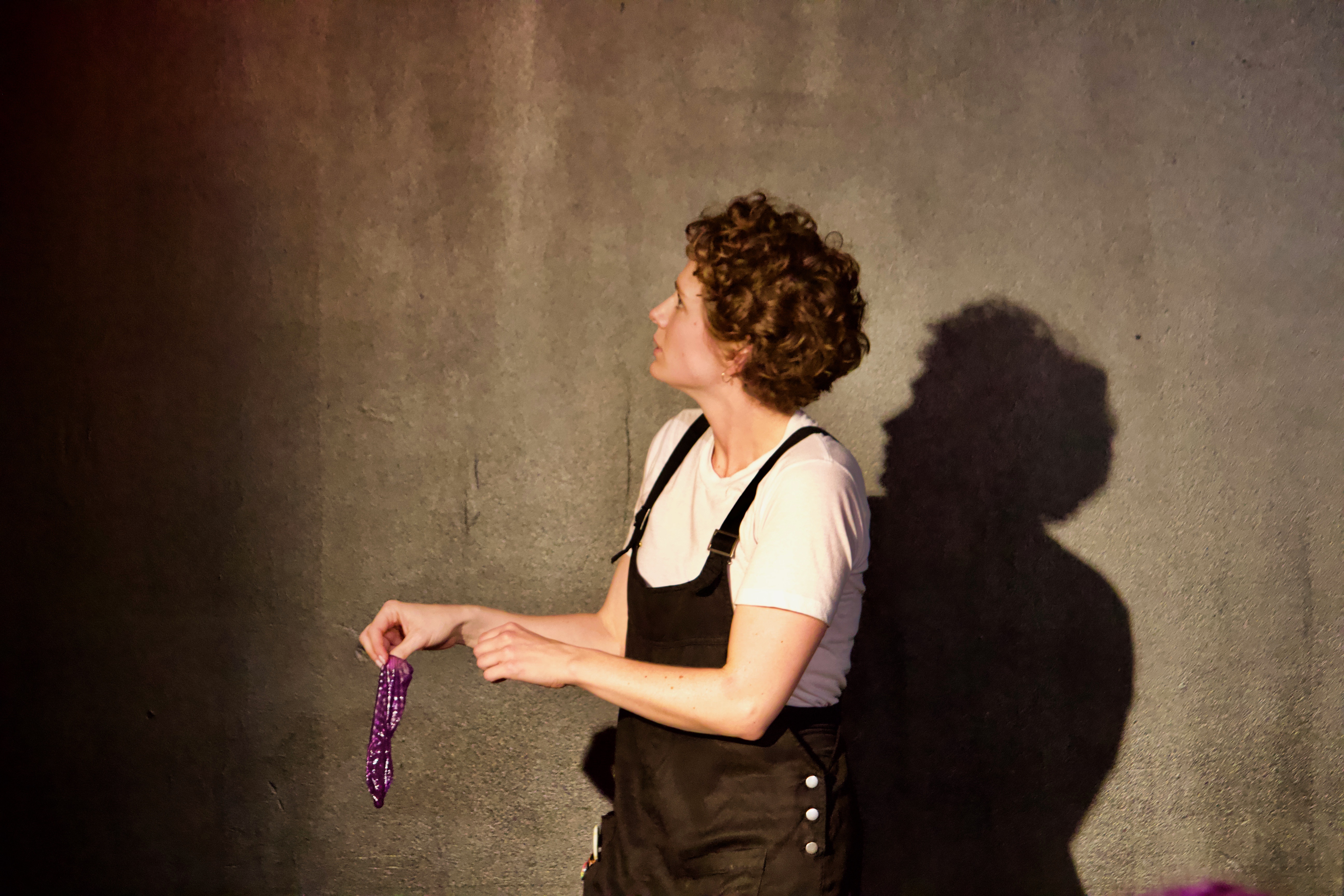 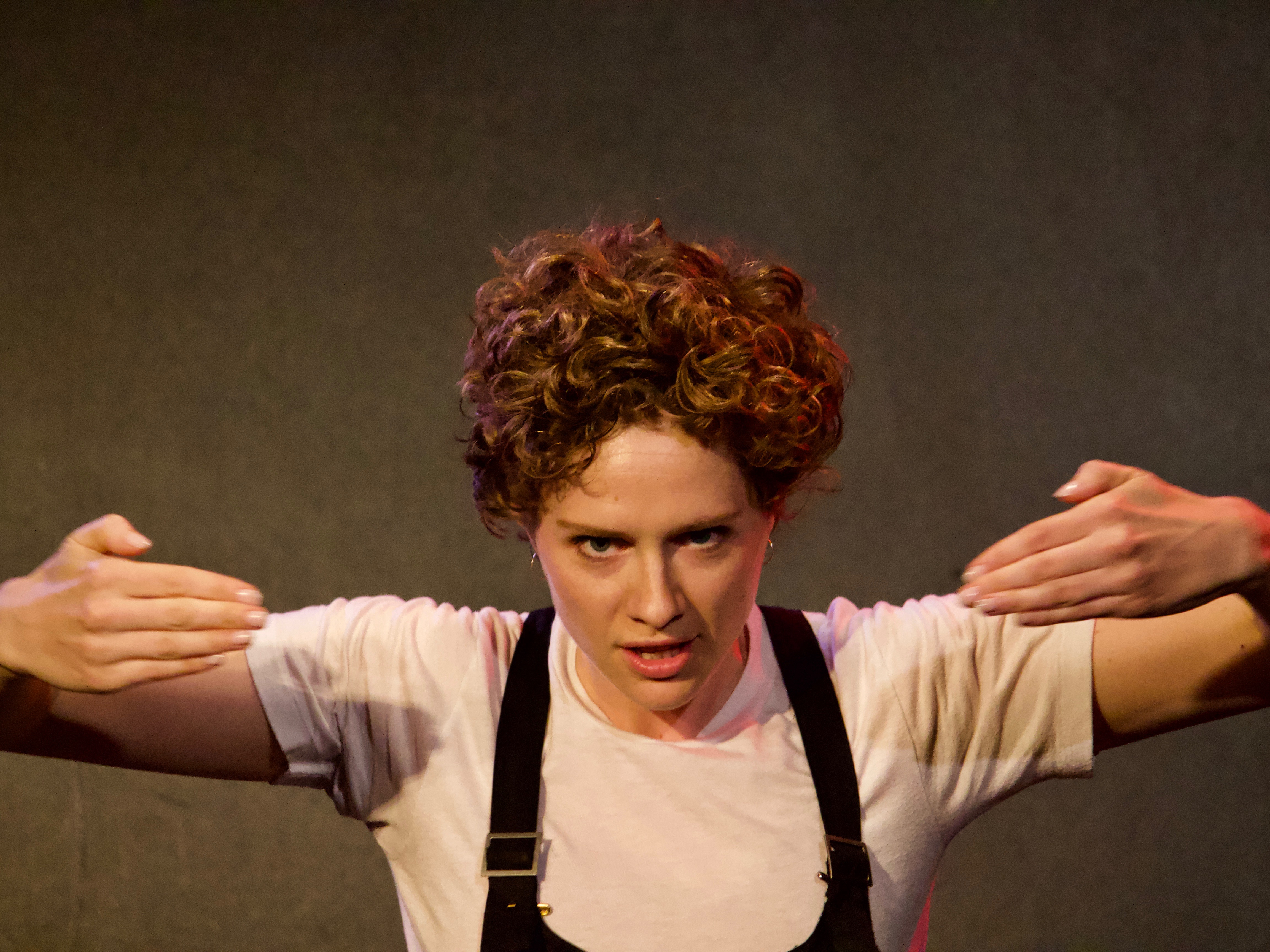 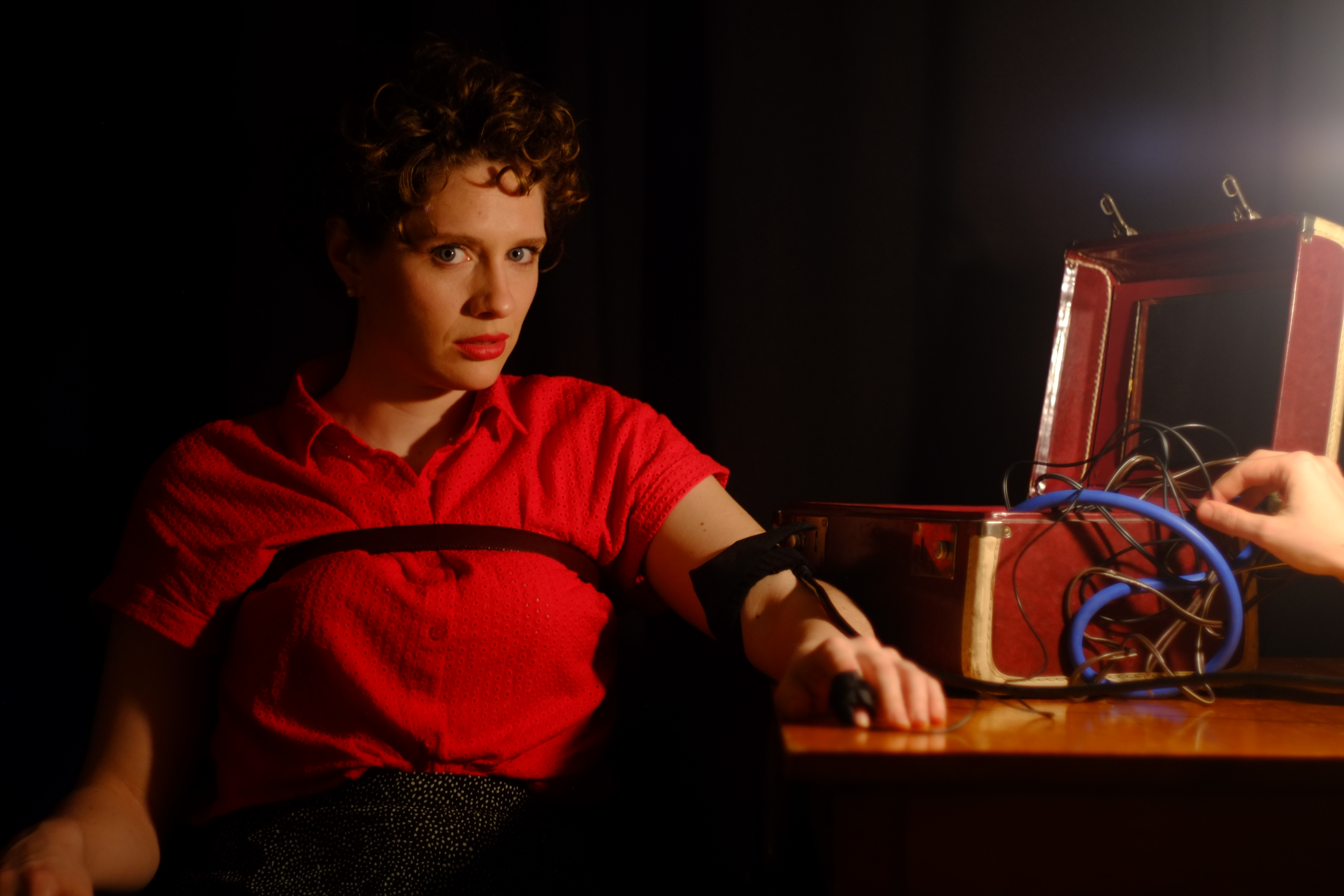 This true story takes place in 2007; the school’s on lockdown, someone called 911, and rumours are spreading. Public Mischief takes us inside the crumbling reality of a very ambitious 17-year-old playwright, and high school it-girl, while she navigates the rocky terrain between truth and fiction in the first real romance of her life. Witness her process of  untangling the truth with the help and hindrance of hallway rumours, giddy sisters, and one super-intuitive police officer. What will the human lie detector deduce? Who will her parents believe? But most importantly, when will she finally “do it”? 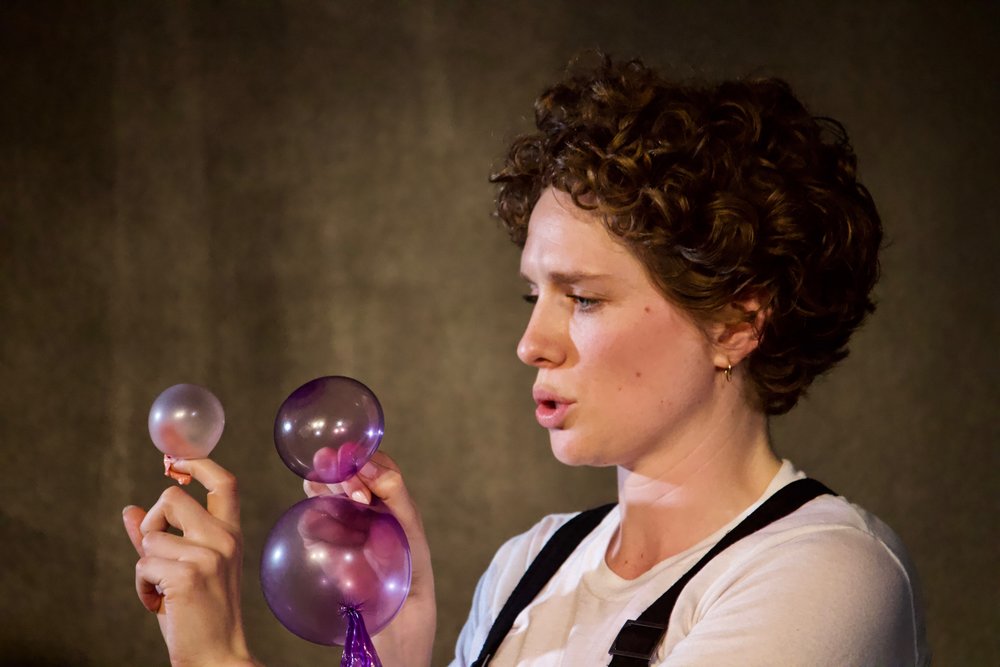 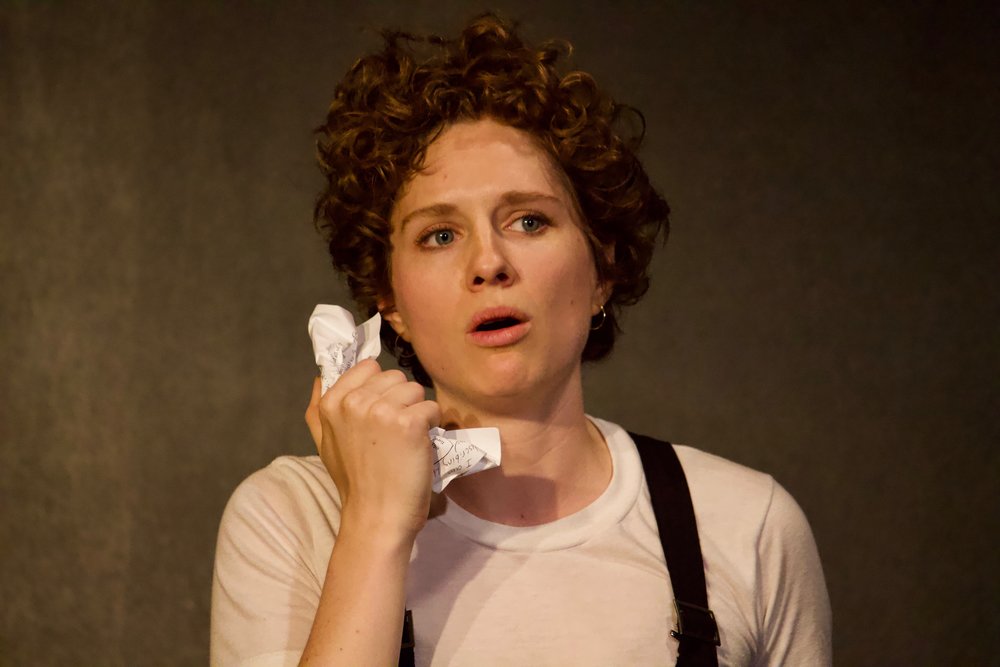 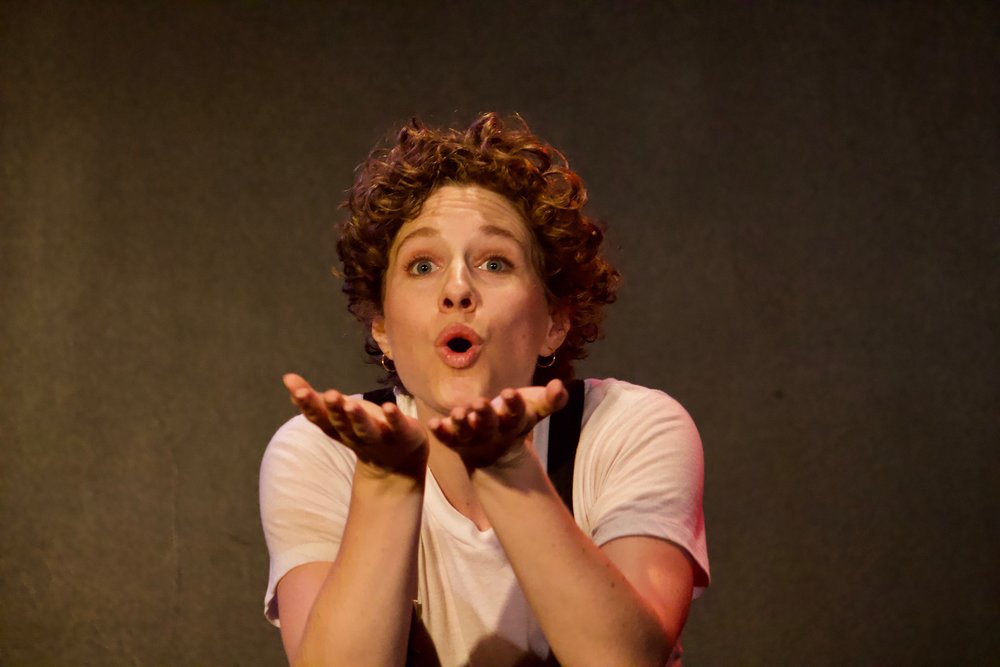 Created by Jot and Tittle Collective

Produced at Toronto FringeKids! and The Kick n’ Push Festival 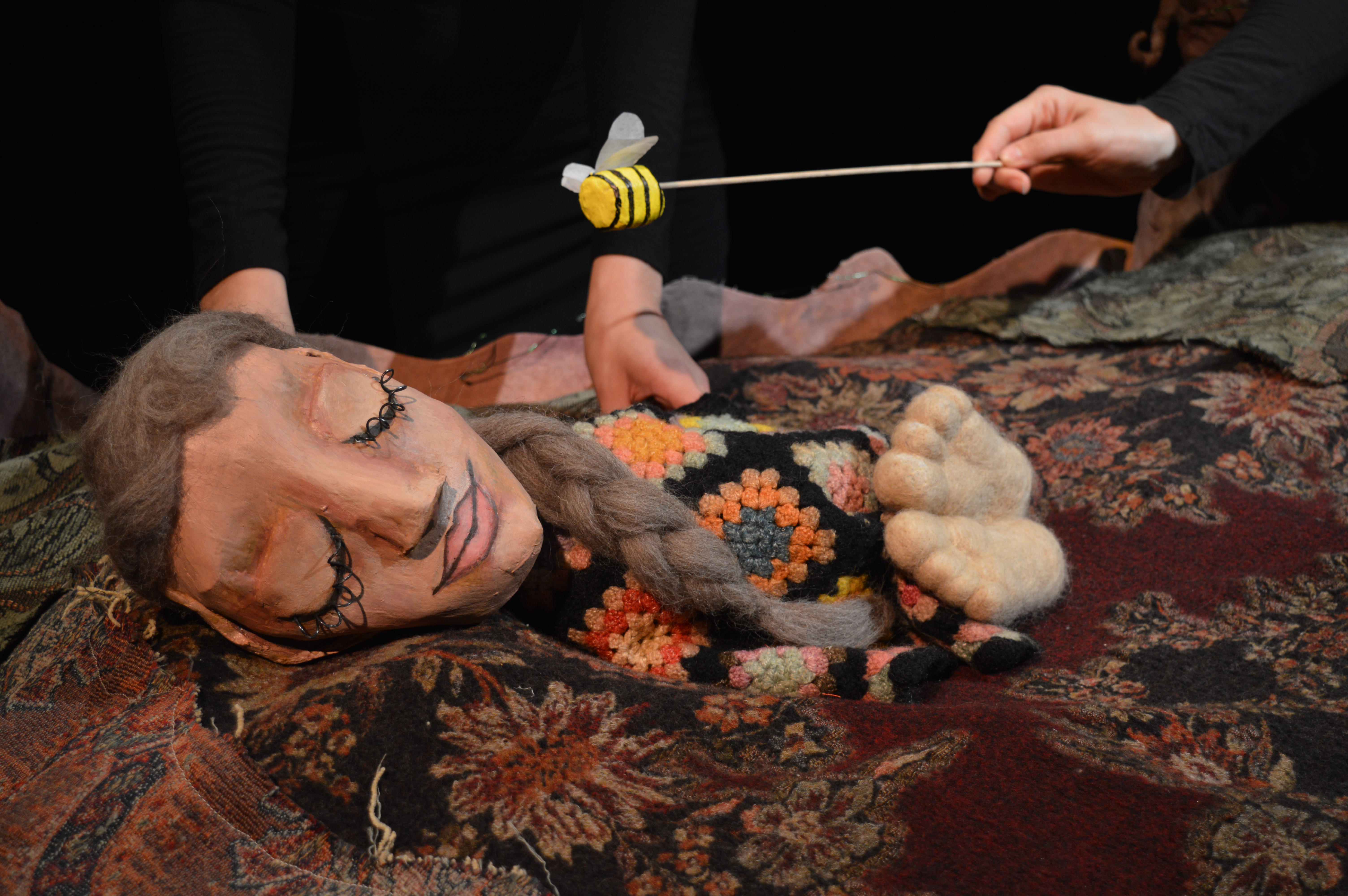 When Maminka and Button escape the city to hunt for mushrooms, they stumble into a woodsy world full of soily surprises and friendly fungi. 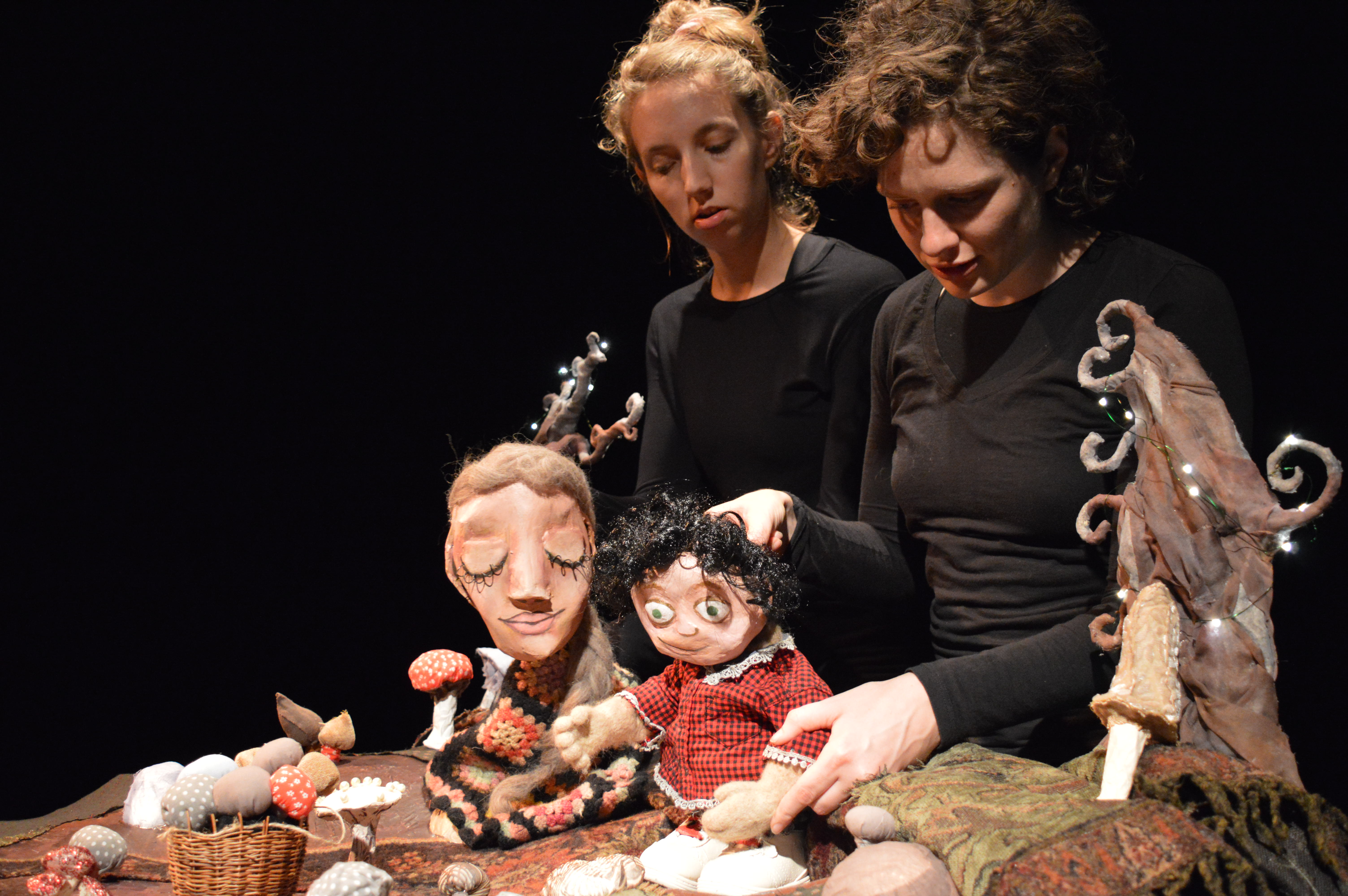 Eep and Coo and the Island That Flew 2015

Produced at the Toronto FringeKids! 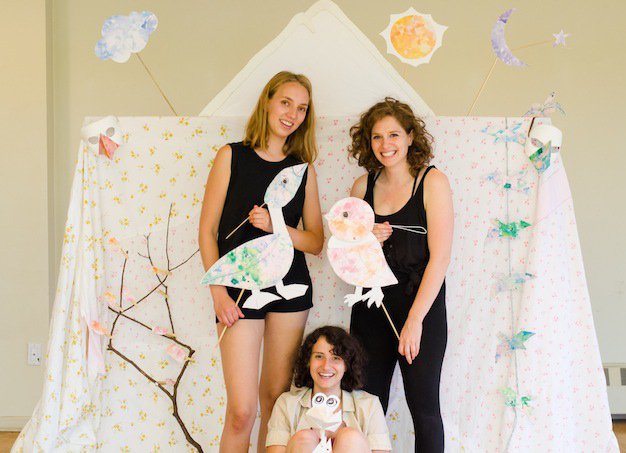 Geril Tallbill, narrator extraordinaire, tries to tell the story of Eep and Coo, two birds whose communities are confronted with climate change. The communities have to come together to face their common threat by changing the ending of their story, and making magic happen. 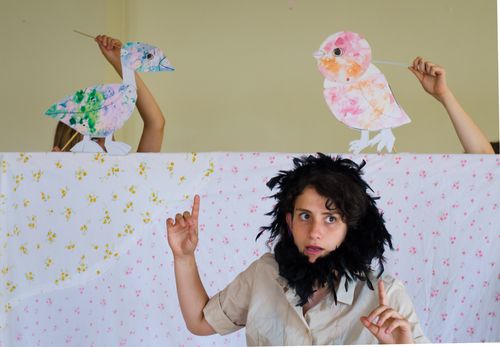 Created and performed by Alexandra Montagnese and Gabriela Petrov.

Directed and Produced by Kes Tagney 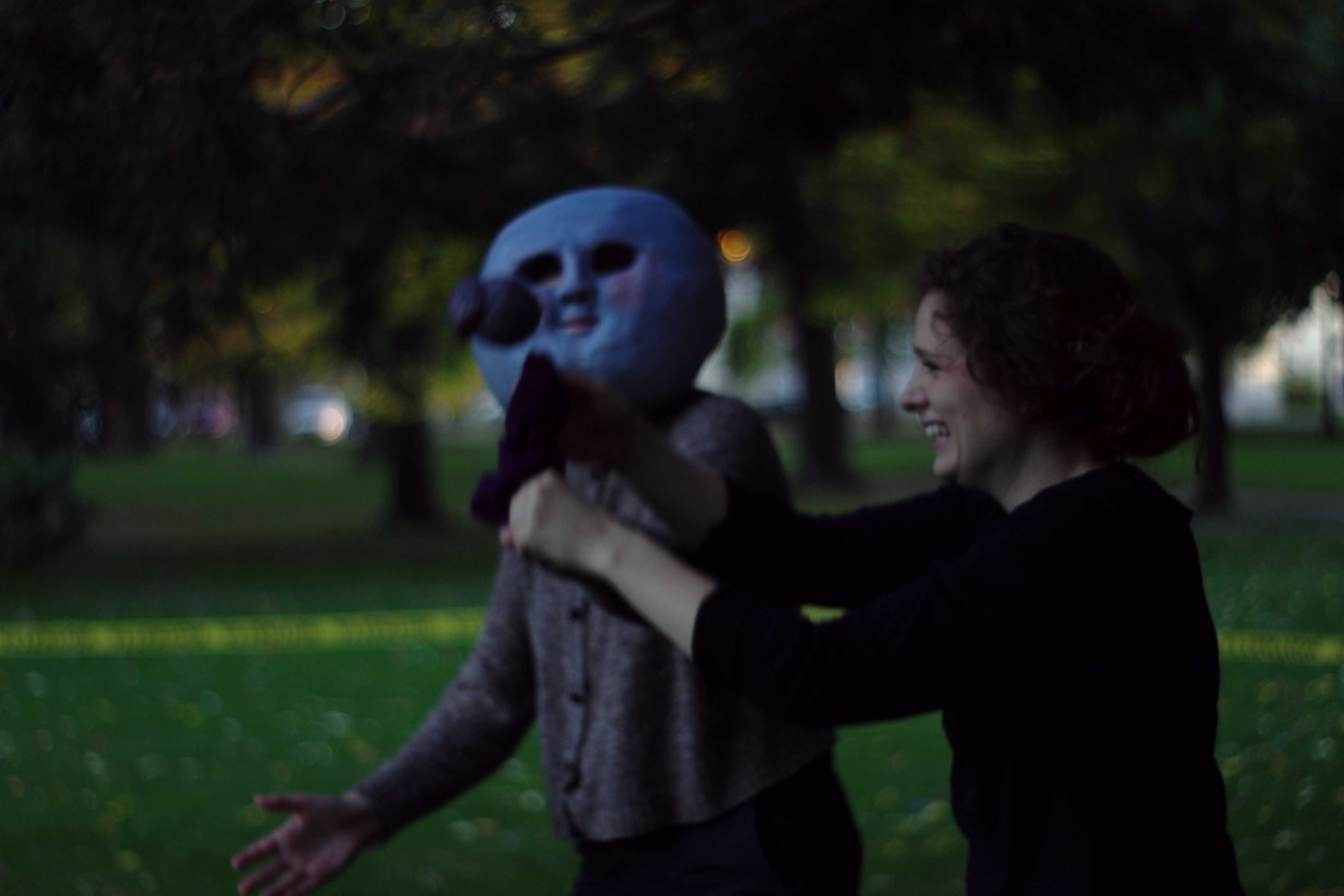 The moon wants to enjoy the paper in her living room when a wormy friend comes to visit. Can they dance? 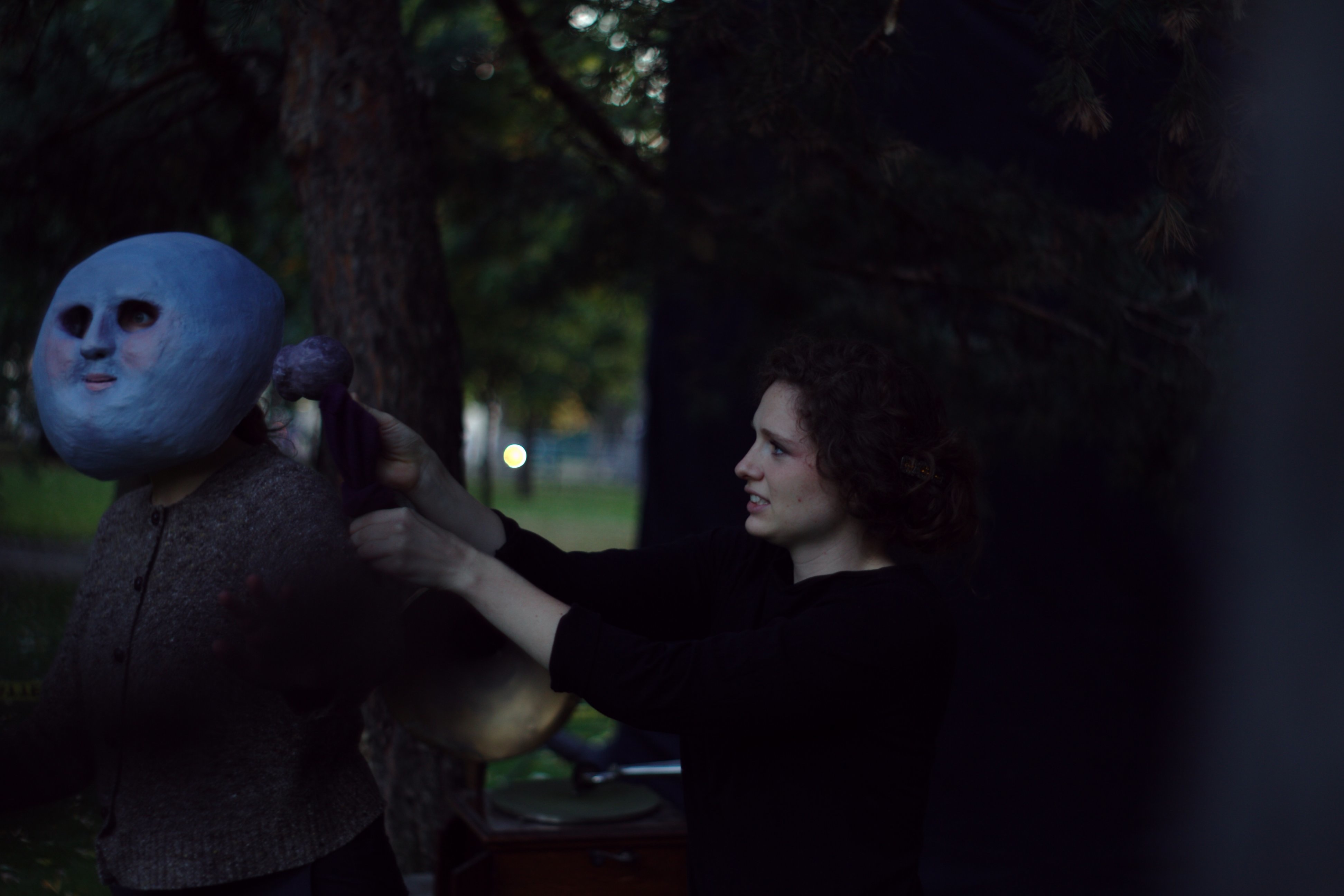