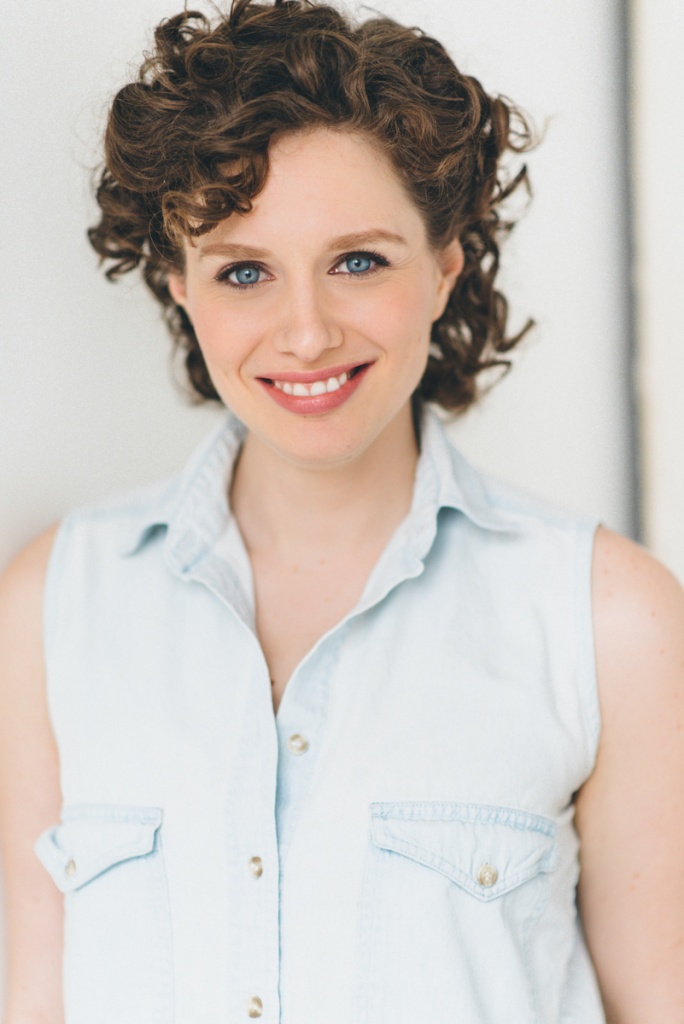 My theatre career spans 10 years which includes performance and producing multidisciplinary theatre.  I completed my studies in Performance, English Drama and Theatre.  I am professionally trained in voice, movement, puppetry, and Improv.

As an actor, I have performed across Canada in professional theatre, summer repertory, school board sponsored tours, and various Fringe Festivals.

As a writer-producer of theatre, I am a core member of LUCID LUCID which among other projects produced my one-woman show Public Mischief which I wrote and performed.  It was staged in three cities and won the “Pick of the Festival” at the 2019 Kingston Storefront Fringe.

As a puppeteer I run my own company – Jot & Tittle Puppetry Collective – specializing in socially and environmentally engaged theatre for young audiences. I am a founding member of Concrete Cabaret, Toronto’s experimental puppetry cabaret, producing events semi-annually.

Merged with my performance work is my services as an arts educator.  I coach and teach performance to young people, school students, beginners, community actors, conservatory actors, and BFA undergraduates.